A Sweet-dish recipe, by Gina Lioti.

This is a healthy recipe! See why. 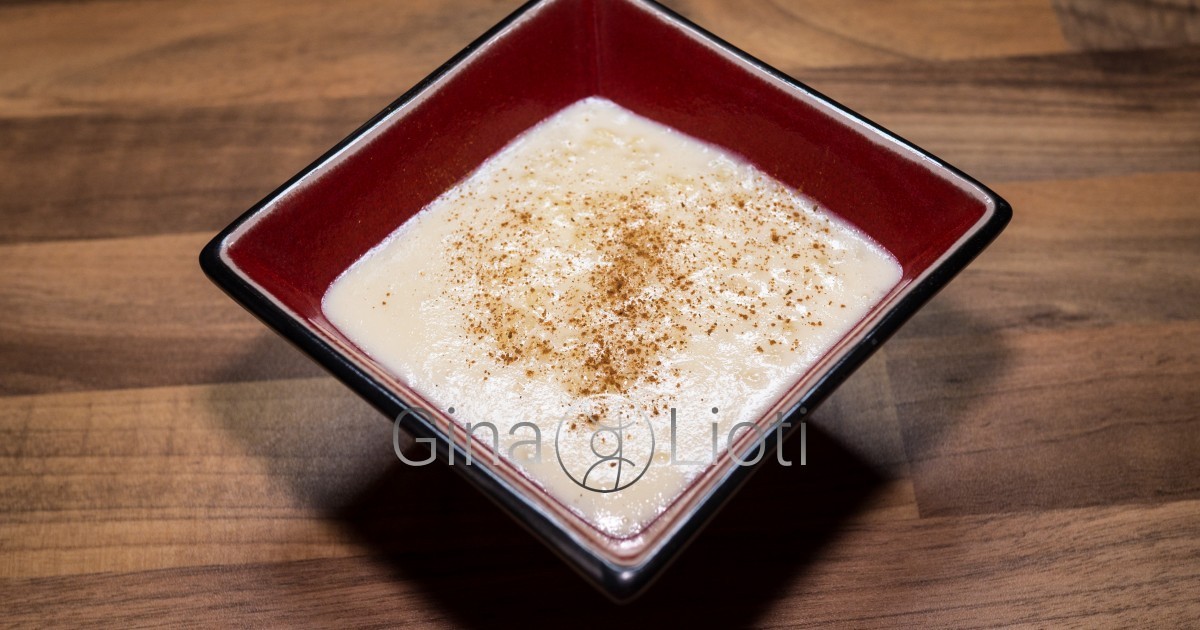 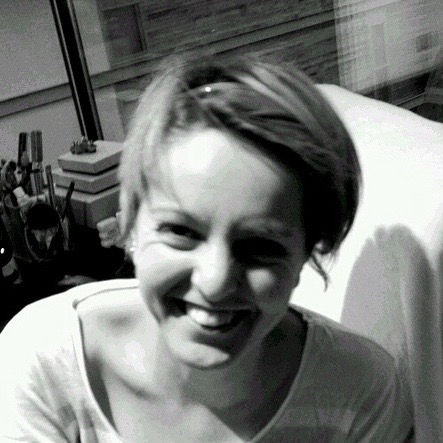 “Rizogalo (its direct translation is rice-milk) is a warm childhood memory of mine. I grew up in a small town, at a time when we had a neighbourhood cow and the milk tasted so very differently, it’s almost as if it was something else entirely.”

Here’s why you’re going to love this

A neighbour of mine was a lady that usually had no patience for other peoples’ kids, except for when her grandchildren visited from abroad. At those rare occasions (less than once per year), she made rice pudding for the family and as a friend of the kids I was allowed to have one. I was looking forward to their visit, so I could have a bowl of her glorious rizogalo.

It was the best pudding I had ever had and have never tasted anything similar since then. It is entirely possible that she did not use any sugar at all, as the cow’s milk was so naturally sweet by itself that the sugar would ruin its taste. The whole neighbourhood smelled wonderfully of milk and cinnamon.

I have tried a few times to make it as she did, but I am missing the most important ingredient: the milk. Thus, I have to use sugar, but it just is not quite right. Still, of all the recipes I have researched and tried, this is the one closest to the original. To make it divine and as close to the original, make it with Jersey or Guernsey milk.

You can enjoy them warm, or you can cover them with cling film and place them in the fridge, if you prefer them cold. They will be good for a couple of days, but I doubt they will last that much.

With every new recipe, I hand–pick dishes that complement it well. You can enjoy Rizogalo (rice pudding) with any of the following. 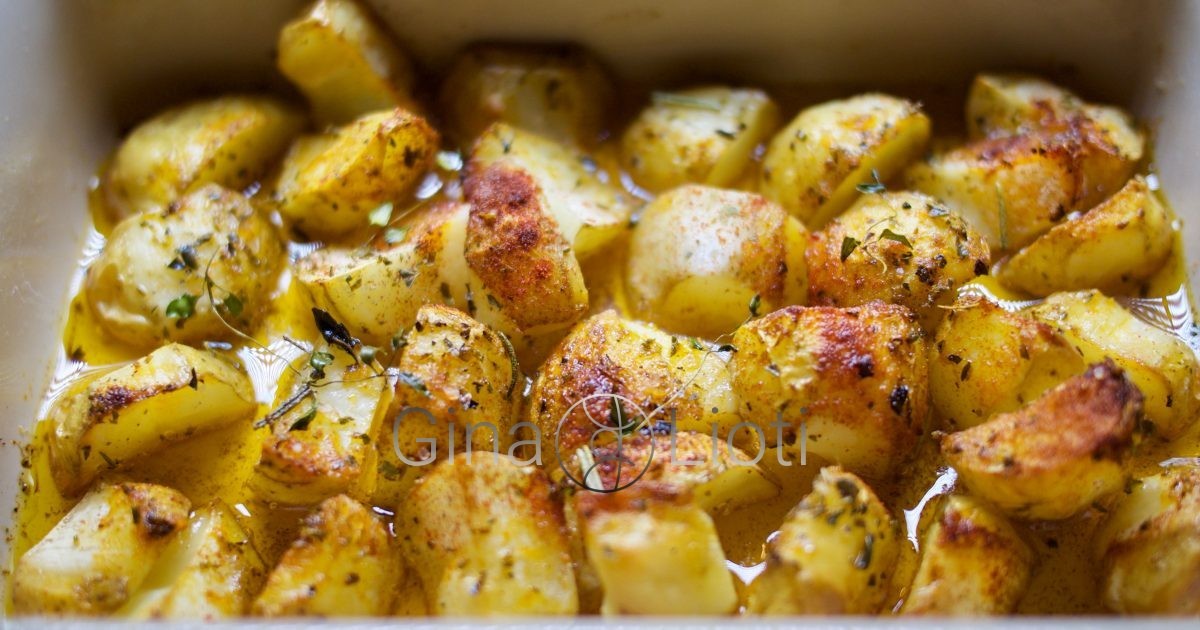 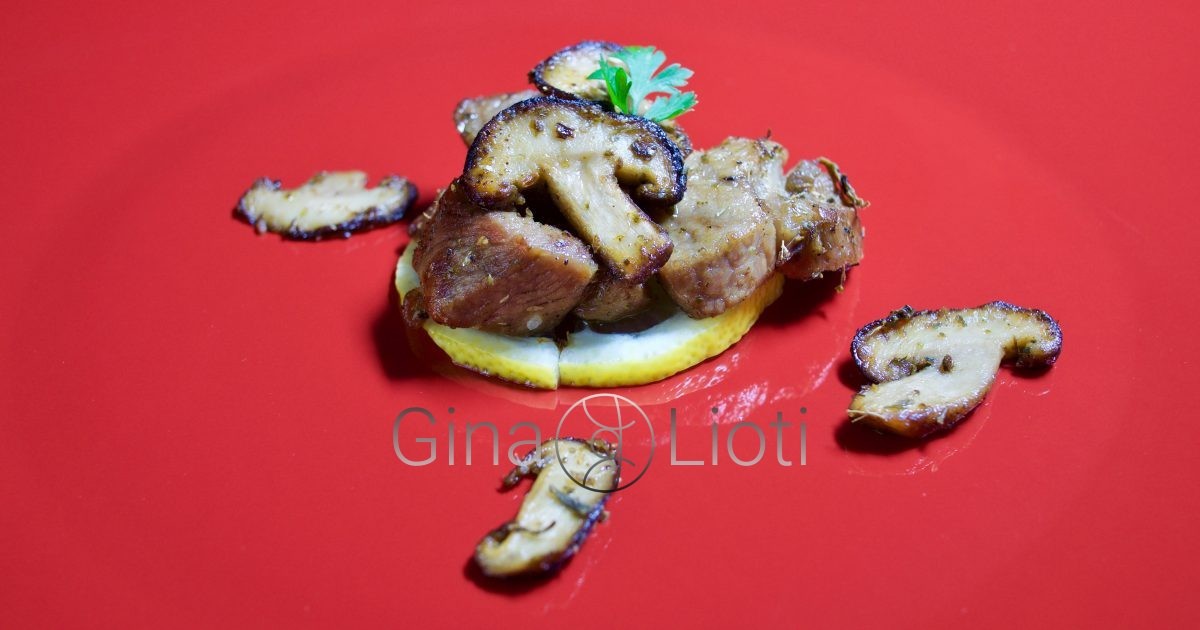 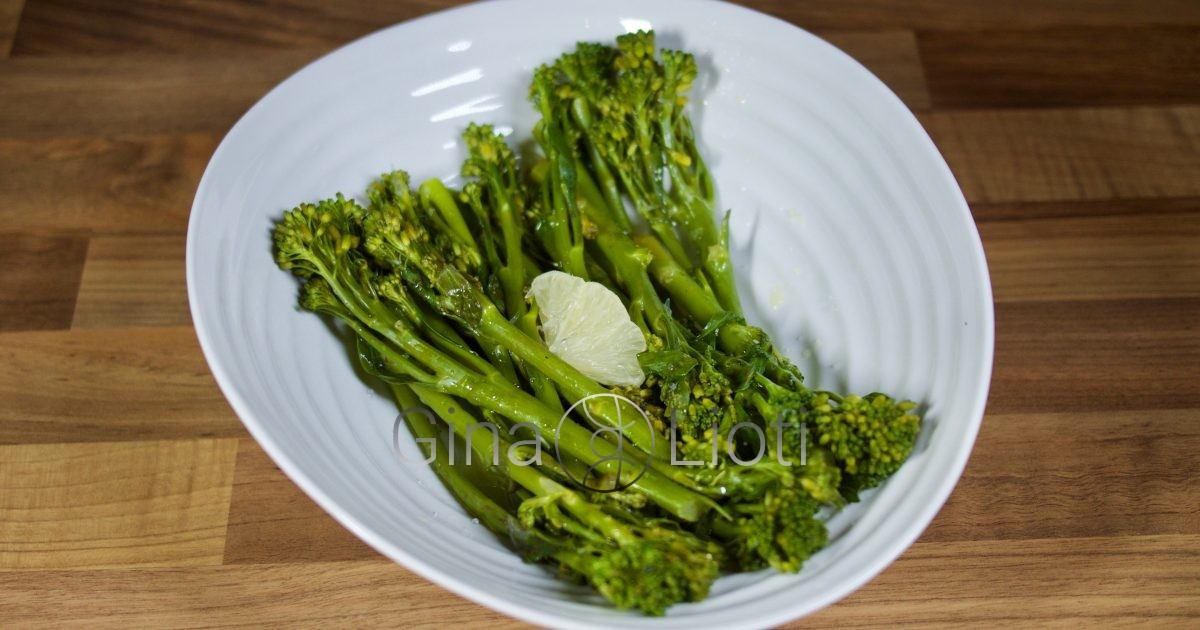 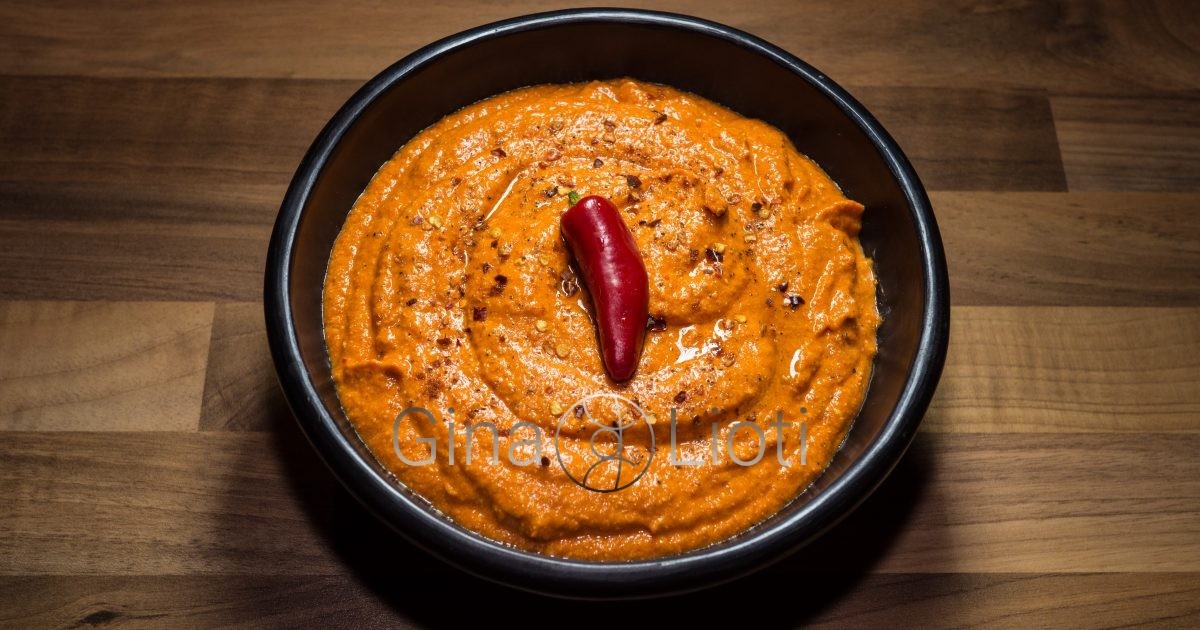 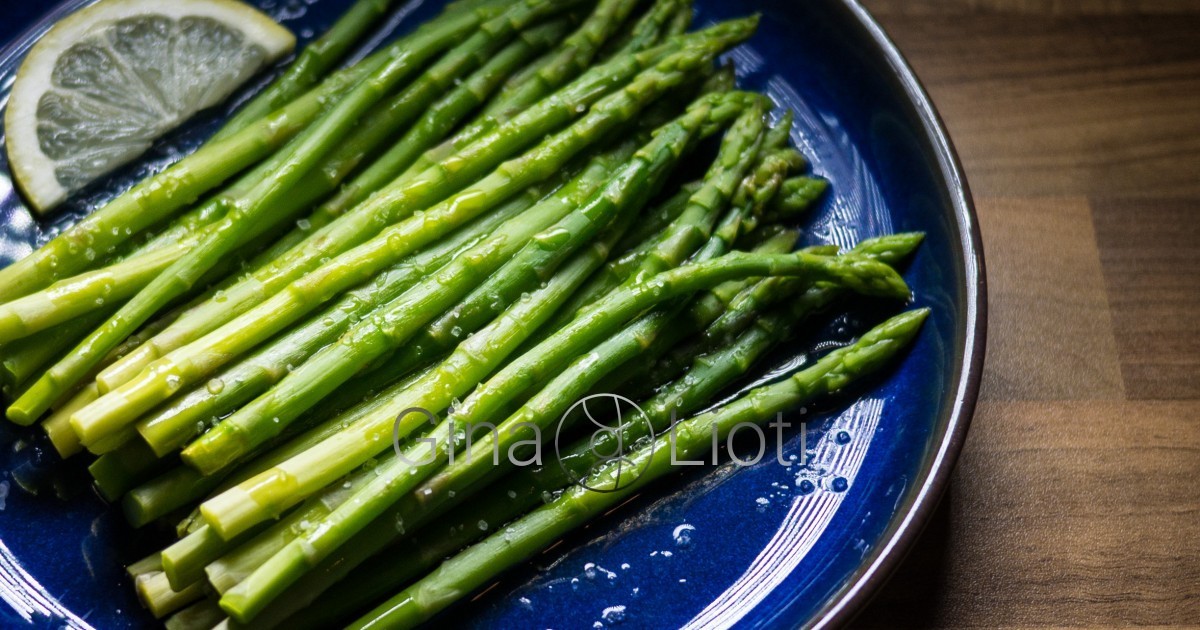 Love milk? Here are 2 more recipes with milk as an ingredient. 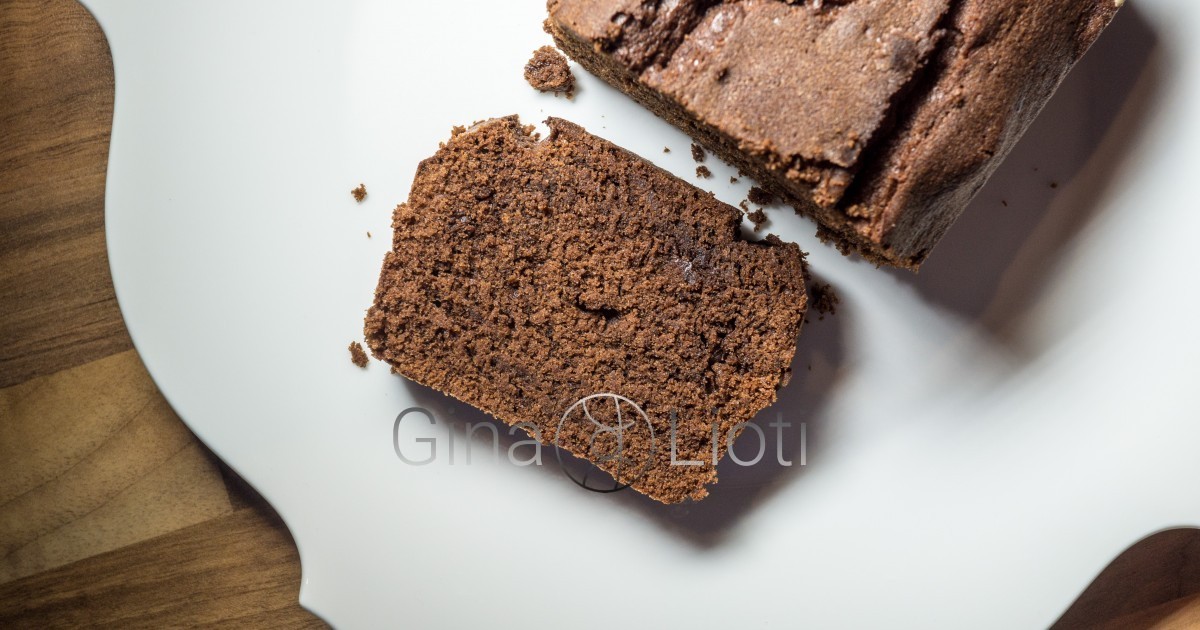 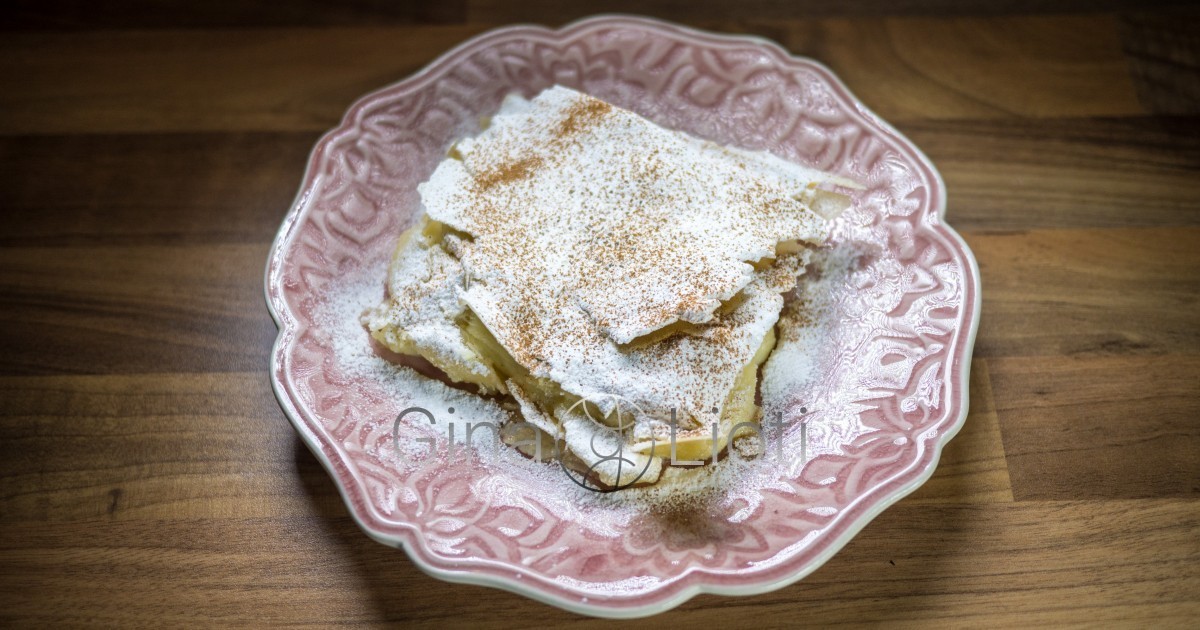 Discover more recipes in this category. 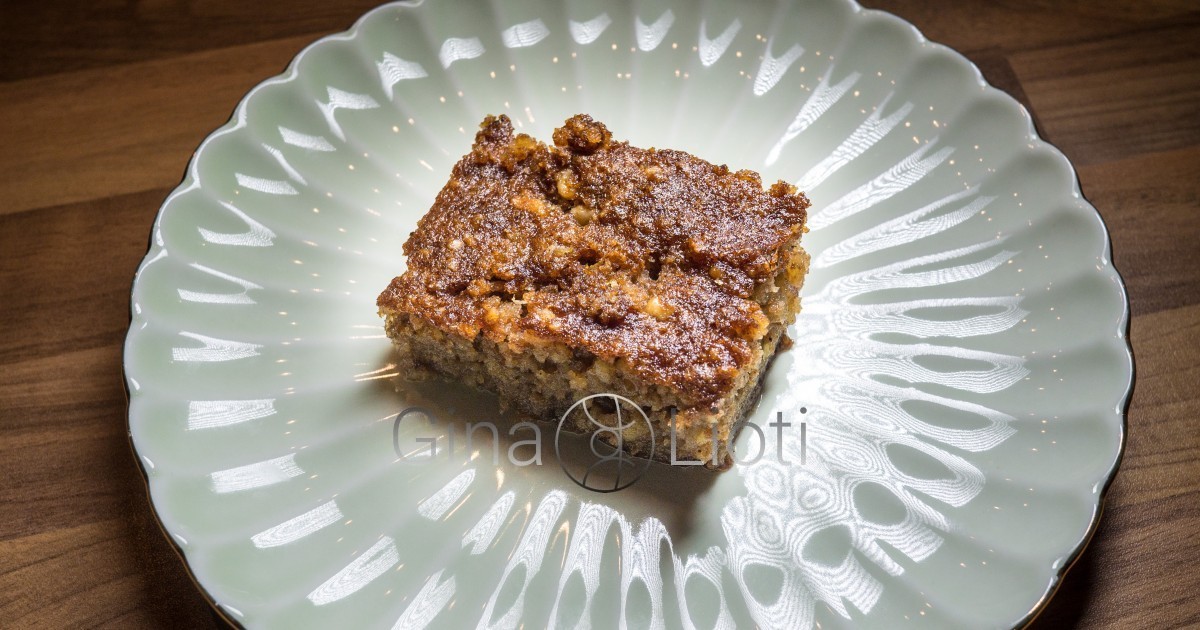 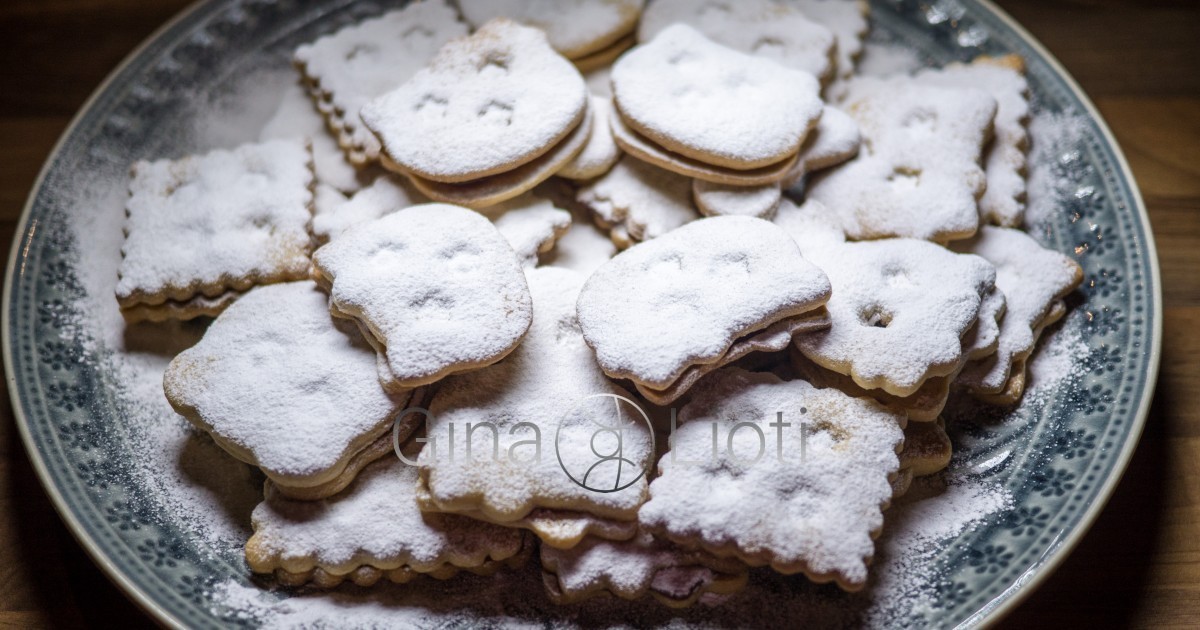 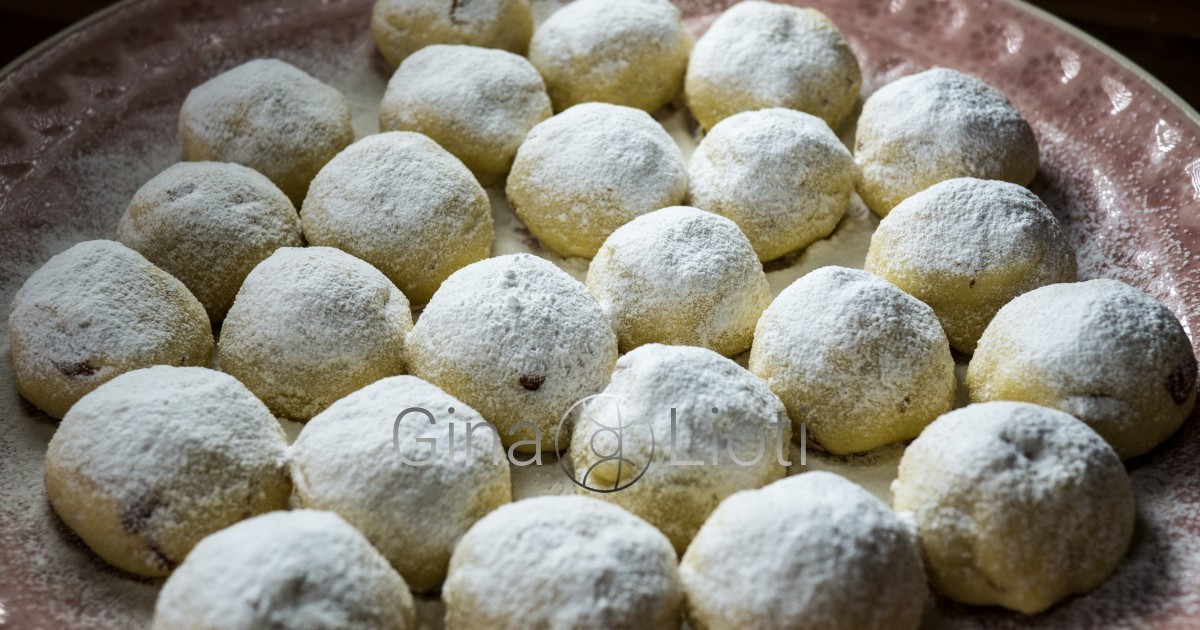